Michael Haynes to be Featured on ESPN's Outside the Lines

Share All sharing options for: Michael Haynes to be Featured on ESPN's Outside the Lines 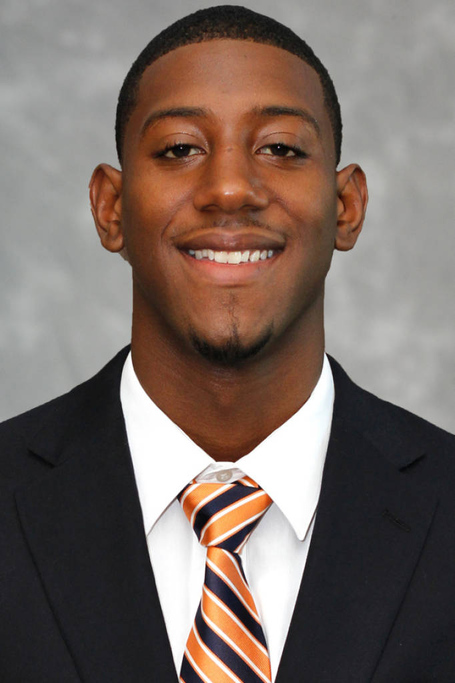 ESPN's Outside the Lines will present a segment on Michael Haynes, airing Monday, September 24. Haynes was shot and killed this summer in Chicago will trying to break up a fight over a necklace.

He is one of a number of victims of the ongoing violence on Chicago's South Side this summer. His alleged shooter, Cinque Lee, was arrested within a week of the shooting after eyewitnesses identified him.

Haynes' brother was also held in connection with an assault that occurred later the same night his brother was killed. He was apparently looking for the shooter.

The segment should reair as part of the Sunday OTL broadcast on Sept. 30. According to Heartland Connection, ABC's Nightline will also feature a segment on the ongoing violence in Haynes' neighborhood sometime in the near future.

The forward was supposed to be a major component of the Gaels offense this coming season. He was scheduled to leave for New York a few days after when the shooting occurred.