VCU is gearing up for another March run in basketball but off the court the Rams released a new visual identity today.

VCU released a new logo and visual identity today at noon as the Rams head into March: 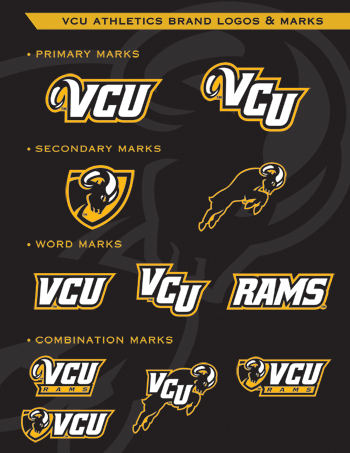 In an official release VCU said:

In recent years, VCU has risen to a position of national prominence in NCAA Division I athletics, notably with men’s basketball’s Final Four run in 2011 and the program’s move to the Atlantic 10 Conference in 2012. As more eyes turned to VCU Athletics, it became obvious that the program’s visual identity needed an upgrade to accompany the athletic program’s ascent.

Personally, I'm a big fan of the new font featuring the Ram horn, but I'm not as big on the actual Ram logo. For some reason it reminds me a little too much of the North Dakota State Bison logo: 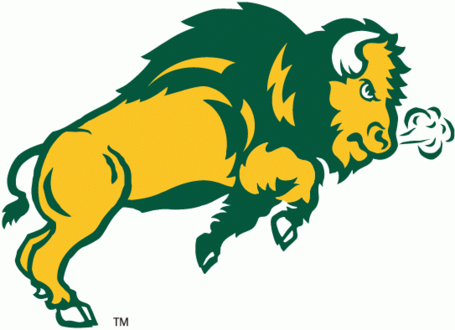 The visual elements for the jerseys and what not will not change this season for the Rams, but both the men's and women's teams are supposed to be wearing shooting shirts with the new logos for the rest of the season.