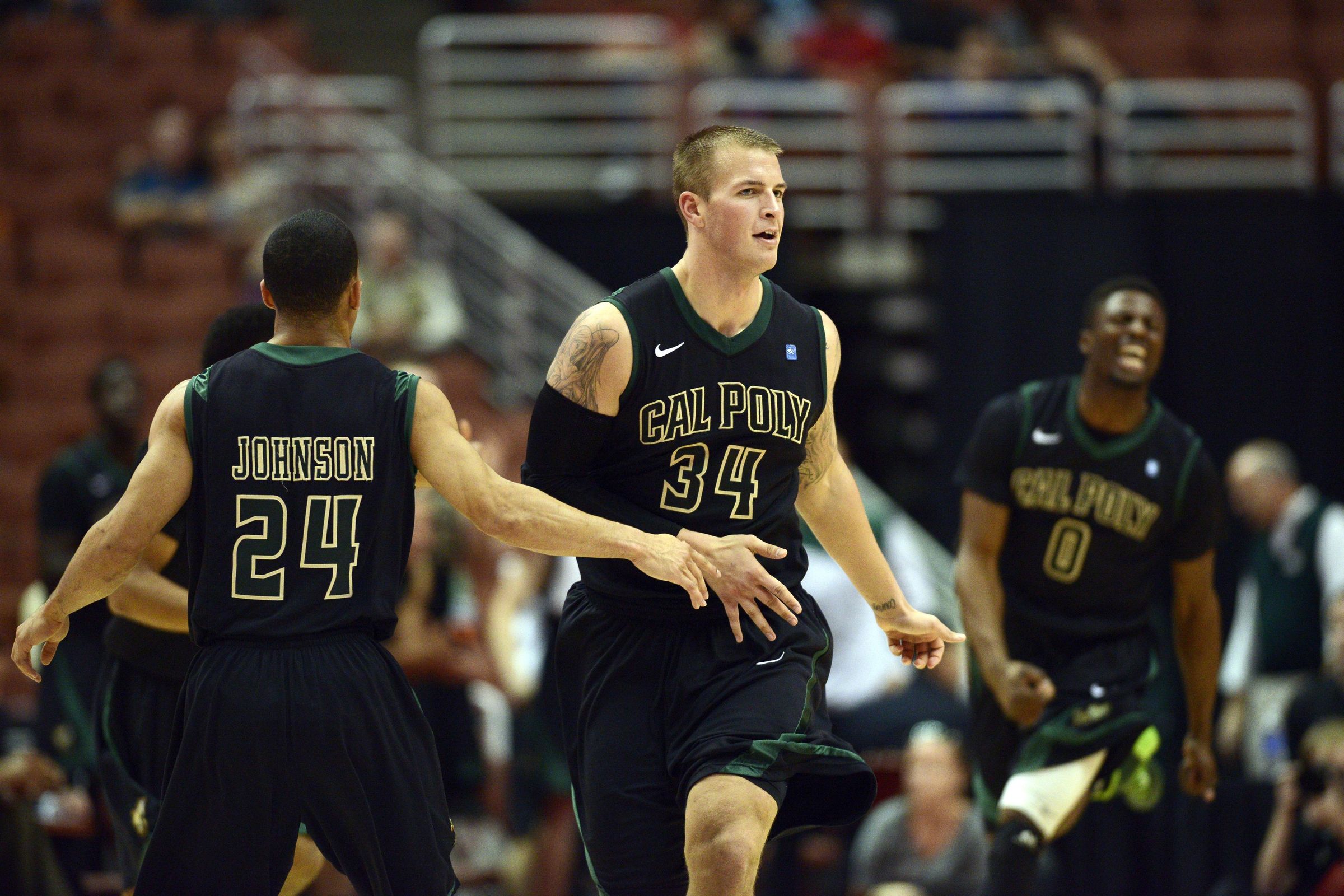 Right from the start the three’s kept coming down on Cal Poly San Luis Obispo, it trailed and never was in the game against Southern California.

USC opened with the lead and kept it through the entire game. Junior guard Katin Reinhardt of USC dropped seven 3-pointers (7/9 3PM-A) on his game-high 29 points.

Reinhardt hit 9 of 12 of his shots in his second start of the season, proving he now belongs in the starting lineup.

For Big West representative Cal Poly, it was was the most points allowed in the season since its last game against Saint Mary’s, where it allowed 93.

The leading scorer for Cal Poly was senior guard David Nwaba with 15 points. There were five other Mustangs in double figures.

There were sparks of a turnaround in the game when Cal Poly kept their defense on its toes with 11 steals in the game, but the USC hot shooting made the difference where it is undefeated in front of the home crowd.

The Mustangs are in its toughest stretch of the season, in the second game of a six-game road trip. Possibly helping the Mustangs on the road trip is Minnesota transfer freshman forward Josh Martin who became eligible in the game against USC.

Over the last two games Cal Poly has lost by a combined 49 points.

Cal Poly will be flying back and forth from San Luis Obispo to Texas. Three games against Texas schools with the next 12 days.

Give credit to the Cal-State Northridge star of the game, freshman guard Micheal (Michael) Warren who scored eight of his 15 points in the final eight minutes of the game.

Warren got help from many through the game, three other players scored 13 or more points.

The big difference was in the rebound game, where the front court grabbed a total of 40 rebounds to the Portland 29.

Tre Hale-Edmerson and Tavrion Dawson both scored 14 points and Kendall Smith scored 13 points off the bench.