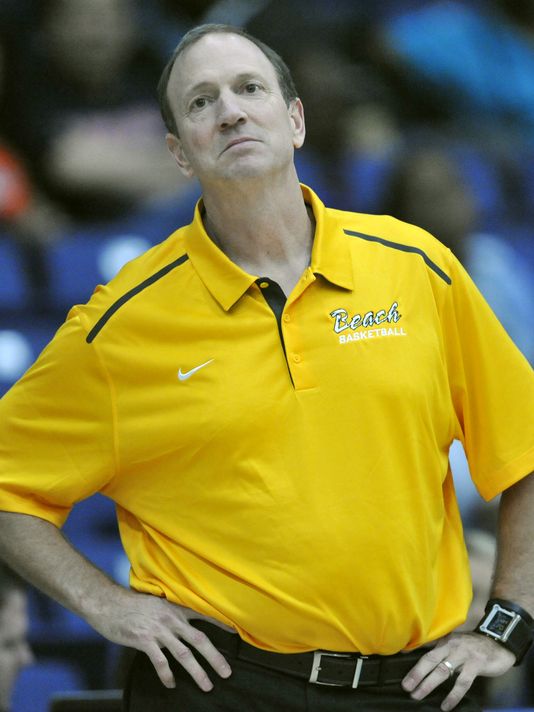 Cal-State Dominguez did not stand a chance against Cal-State Fullerton on Tuesday. Dominguez was out-sized because it does not have a pure center, using two forwards and eight listed guards in their loss to the Titans.

The Fullerton size meant out rebounding the Toros 52 rebounds to the 39 rebounds of Dominguez.

Right from the start of the game Fullerton went down 15 points into halftime.

In the last two games it's been an all Fullerton guard Tre Coggins show, against a NCAA D2 school everyone gets involved.

Titan guard Rashard Todd came off the bench and took advantage of his opportunity.

Todd put up 19 points on 7 of 8 shooting, include guard Lanerryl Johnson’s 16 points and you had a bench that outscored the Toro bench 47-20.

The leading starting scorer for the Titans was freshman Khalil Ahmad who contributed 15 points and continues to be No. 3 in the Big West in field goal percentage shooting at 60 percent.

Fullerton made quick work in the second half, the Titans went on an 18-2 run to start the last half of play and eliminated all hope from the Toros quickly.

Oh so close… once again Long Beach State was close to grabbing a win against San Diego State. Like last year’s matchup of state schools which went down to the last seconds, this one brought excitement.

LBSU was held off by four points with a free throw by Aztec Zylan Cheatham to put the game on ice after 49ers guard Nick Faust hit a three with seven seconds left cutting the lead 75-72. Faust finished as the game’s leading scorer with 20 points.

In a game where every point meant victory or not, free throw shooting played a crucial point. SDSU shot 80 percent of their free throws and missed five only. LBSU shot 75 percent from the free throw line and missed seven, the difference could have been found in accurate free shots.

For the Aztecs some accolades were met, Trey Kell scored 13 points with a career-high four 3-pointers, Skylar Spencer set the Mountain West Conference record for most blocked shots. Spencer has blocked 245 shots and now is fifth in the nation among current players.

LBSU will try to snap out of its four game losing streak on the road at Colorado State (5-1) on Thursday.