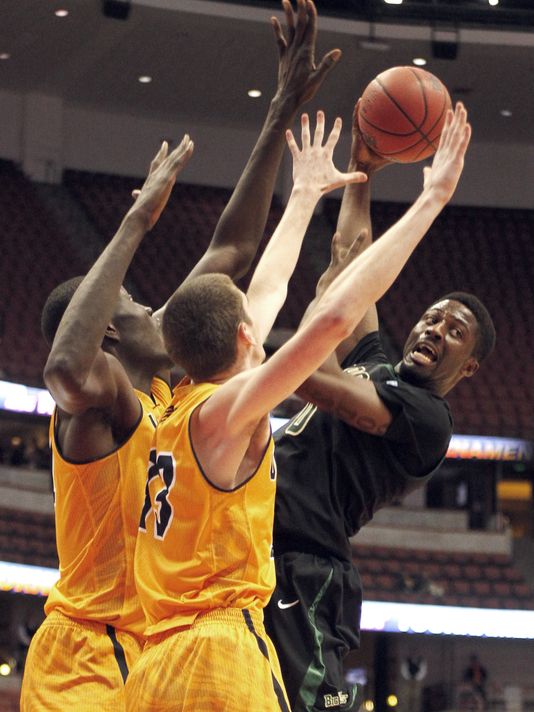 Here we go again, UC Davis and Sacramento State will meet up for the final game of the Causeway Cup. The Hornets will travel about 20 minutes to "The Pavilion" to try to win the battle of the California state capitol.

Davis will look to avenge their loss to Sacramento last Tuesday, an 84-79 game that went down to the last minutes of play. In their last game the Aggies took a last three-point attempt to send the game to overtime, but failed.

The Hornets were able to pull the game in their direction when it made its final two free throws icing the game.

Prior to last week’s loss to Sacramento, Davis won three of its last four games and looks to get back on track.

This series so far has been controlled by the Hornets, who have won two straight series and are currently on a five game win streak against the Aggies. The last time the Aggies beat the Hornets was in 2012. The All-time record between the two teams is 66-47, in favor of Sacramento.

The University of Hawai’i will look to bounce back from a sloppy game at Texas Tech as it comes back home to face Arkansas Pine-Bluff.

In their first loss of the season against Texas Tech, Hawai’i saw an 11-point lead diminish because starters fell to foul trouble. Three starters were fouled out, Roderick Bobbit who leads the Big West in assist with 7 per game, big man Stefan Jankovic and Mike Thomas all had to leave the game.

Coming back home is always good news for Hawai’i, last year it went 14-5 on the big island and playing APB tonight who traveled close to 4,000 miles should bring back cleaner play.

Tonight will be the third time these two teams meet in four seasons. Last year Hawai’i stomped on the Golden Lions by 28 points. Aaron Valdes dropped 28 points in their last meeting, going 11-15.

Valdes continues to be the star of "The ‘Bows" roster, leading the team in scoring (18 ppg), minutes played, free throws made and field goal percentage.

This should be an easy win for Hawai’i, expect a double digit lead into the final half of play.