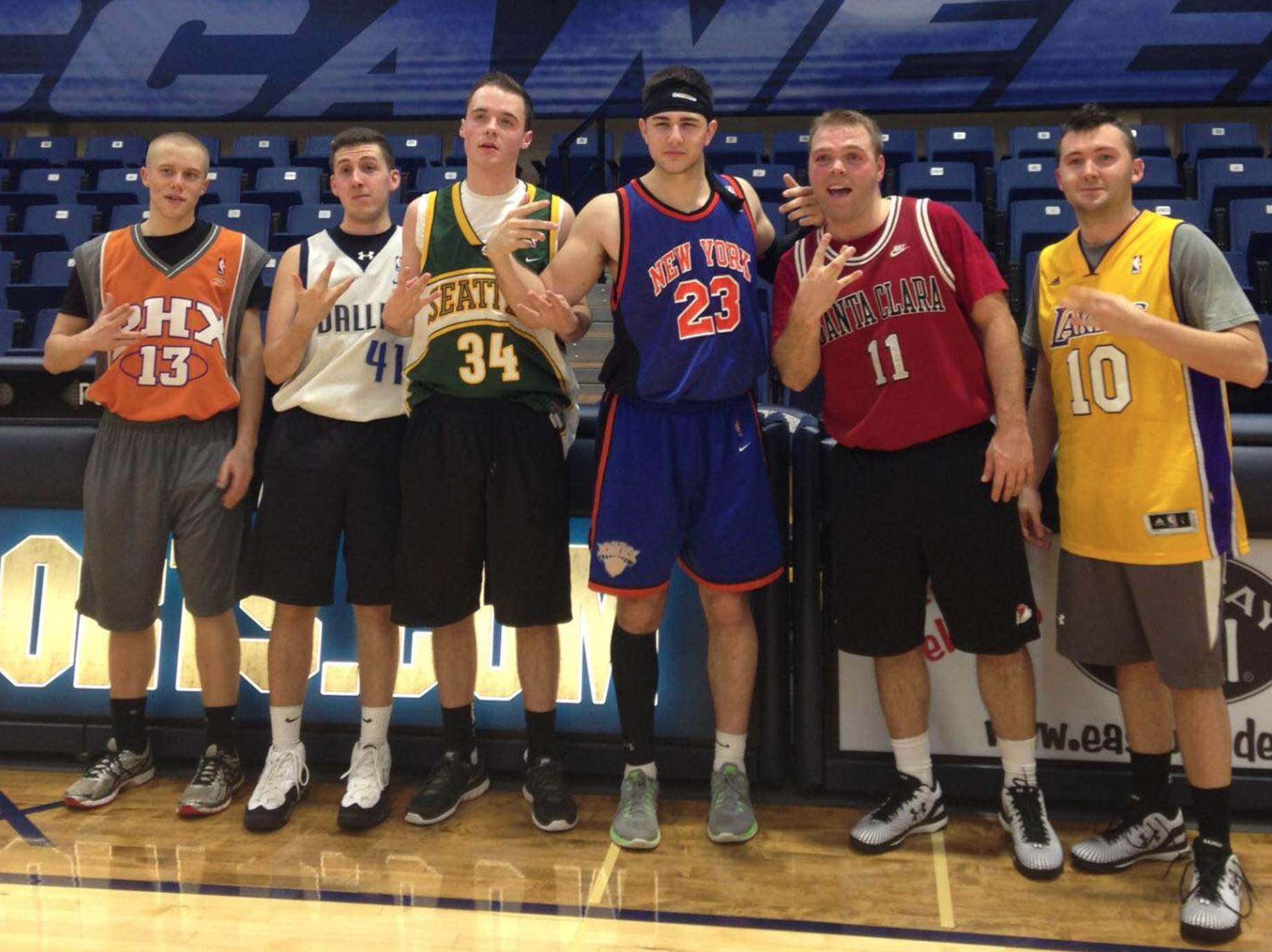 Being a student manager isn't a job, it's a lifestyle. Ask any manager at any program across the country, big or small, and they will all tell you the same thing.

Everyone does laundry, fills up water bottles, and sends out more mailouts then you can imagine. But here's the question: who has it better?

Being a manager at a Kentucky or at a North Carolina may sound glamorous, but it isn't all glamour. Being a manager though, is all about having swag. Lets take a deeper look at both.

I was a mid-major manager for three years. Man, was it tough. You don't travel to every game. You don't get all of the "swag" that you may get at a larger university. We had to work for every single thread on every single Under Armour shirt we had, even if it was only two shirts over two years.

Like I stated earlier, there is not a lot of glitz and glamour in being a mid-major manager. You are behind the scenes all of the time. You carry everything when you do travel. You have a lot of duties that you wouldn't normally have if you were at a bigger school. At a bigger school, they have people specifically stationed and paid to take care of the equipment, or take care of film requests, or handle all of the pregame music for home games.

But this is also a huge plus if you are wanting to become a coach. From my own experience, I had a chance to play many more roles than if I had been at a school with a more high profile name. I wouldn't have experience anywhere close to the things that I experienced at my school. I did film requests, I put guys through workouts at times, and I learned the ins and outs of recording and editing game film. This gave me a head start when I became a graduate assistant for a year.

Usually guys who are managers at the smaller schools will be driven more to get to those higher level programs. You work for everything.

Not saying you can't do it at a bigger school, but at these mid-majors, you either learn to not be entitled or you are gone. If you come in feeling entitled, or act like you are going to walk on the team, you won't last a week. Take it from a seasoned, retired, stellar student manager: if you are going to a school in the Big Sky or in a conference of the same level, don't come in with any expectations. Be open to all experiences and don't feel like you deserve anything.

These are the guys that can sometimes be confused for walk-ons or even coaches, depending on how old they look. When I say "top-tier level managers", I don't mean they are the best managers in the game. I mean they work for big money programs. They have everything they could ever want. They get meal money, while the rest of us sometimes have to ask our parents for lunch money. These are the guys who have to go through background checks and interviews to get a position, usually paid, while the rest of us usually just show up and whoever lasts an hour is there for the season, unpaid. This is where you are traveling to big time arenas like Cameron Indoor Stadium or the Dean Dome, night in and night out. The rest of us might be going into high school size gyms.

I still think you may have a better shot at a coaching career if you work hard for it at a smaller school. That is just my opinion based on my experience. After hearing stories from friends who worked with schools like Florida State, I probably wouldn't have hated it there. You get paid, get gear, and make a lot of high-level contacts. Your coaches might know other big time coaches like a John Calipari. If you are looking for a whole new wardrobe, then this is the path for you. You will not believe the perks that you will get from choosing this path. You probably are going to do as many important tasks as a mid-major manager might do, but it depends on how many staff members the team has. You might be more focused on rebounding and mailouts.

Neither choice is a bad option. Either one will springboard your coaching career. It really is the only way to get into coaching, unless you actually played in college.

Regardless of what school you are at, being a manager gives you a swagger. You will have better luck asking out a girl and of her actually saying yes. Both will lead to you traveling around the country, and sometimes the world. I went to Las Vegas and the Virgin Islands, two great experiences.

You can't get that doing anything else, unless, like I said, you actually played.

Sometimes it's better to be a manager than a player. You get swag and will not have to work out: it's a swag job. You will have fan groups and fan sites devoted to your awesomeness. Look at "Red Lightning" from Florida State.

Yes, he was working for a football team, but you can still get famous through basketball.

Honestly, and I am a little biased, but I believe coming from a small school is better for your career. But if you are just looking for a great experience, then go to a large program. Being a manager is great, especially if you are not that athletic.

Remember, big or small, its all about having swag. 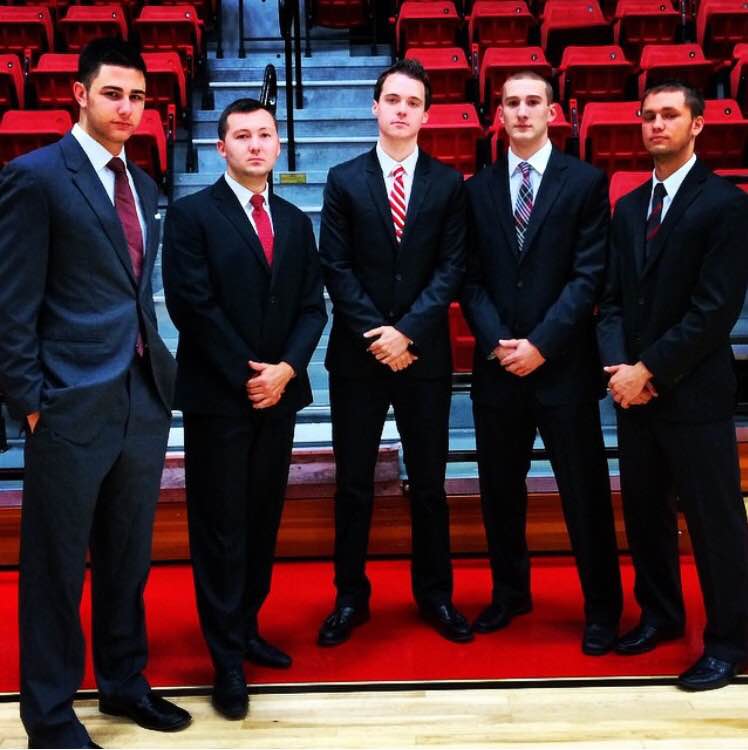 Where is it best to be a manager?