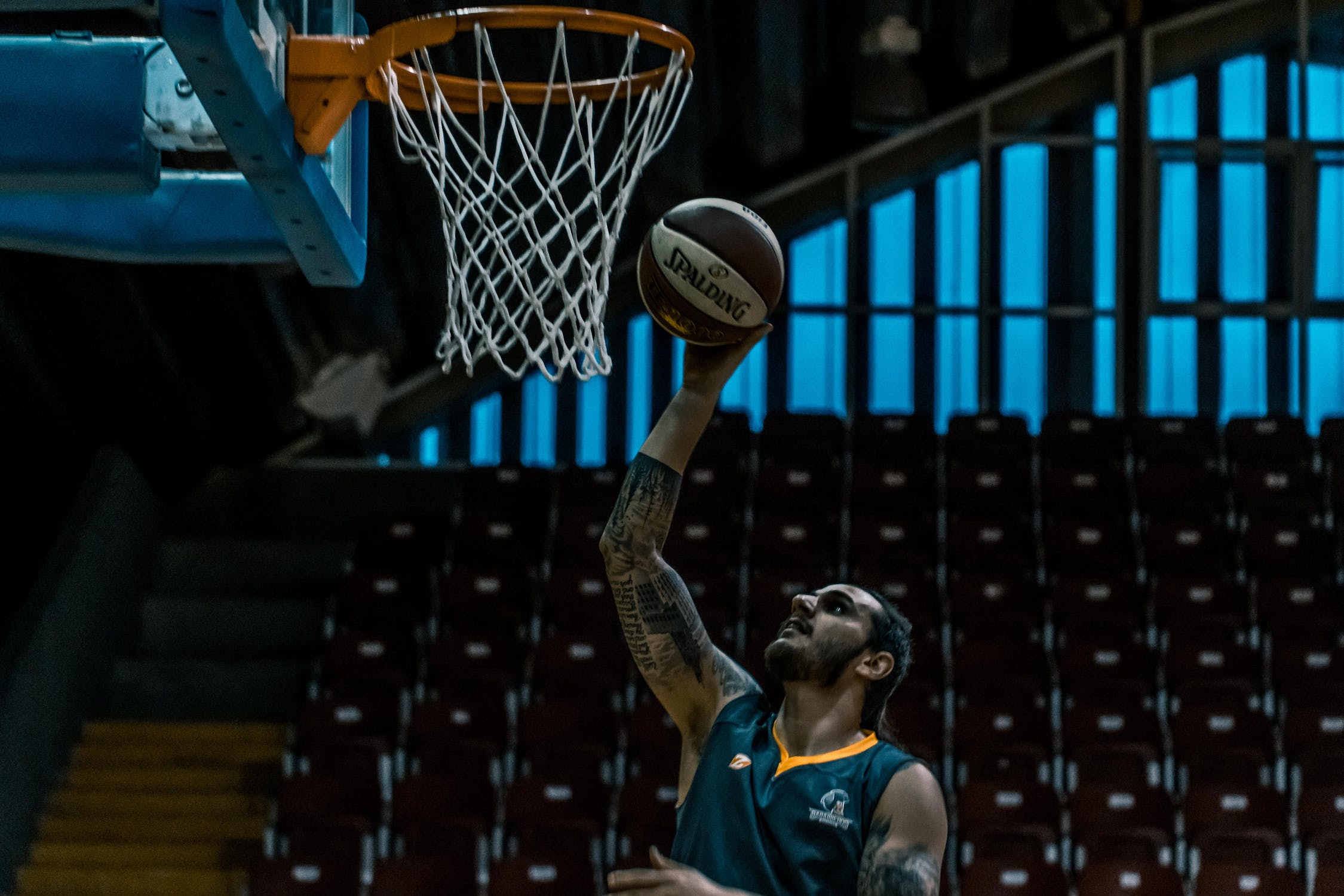 Most of us see NBA players as heroes. However, some of these players are fascinated by the glamour of casinos in Las Vegas. After all, the vibe we get on the basketball court cannot be compared to that of a casino. While some people won’t be excited about this, you should know that several NBA players have a passion for placing real money bets.

There is one thing that you should keep in mind – NBA players are not holy people. They are human beings like you. And they make mistakes from time to time. After all, they have worked so hard for their money. And they deserve to spend it how they want, whether it’s buying expensive houses, luxurious vehicles, or gambling. Here is a list of basketball players who are notorious gamblers.

The former LA Lakers champion JR Smith is widely known for his entertaining behavior on the basketball court. However, did you know that his house was robbed a couple of years ago and among the things that were stolen was a briefcase that had more than fifteen thousand bucks?

When the police arrived at his house, Smith reported that the briefcase contained gambling money. While most people don’t carry that much cash around, you wouldn’t be surprised for a millionaire to do this.

The Chicago Bulls champion is one of the most competitive personalities both in and out of the basketball court. Michael Jordan likes visiting casinos that offer no deposit bonus promo codes for roulette players in Atlantic City. He enjoys competing with his friends in golf championships. As the press reports, Michael Jordan has lost close to one million dollars in one game. 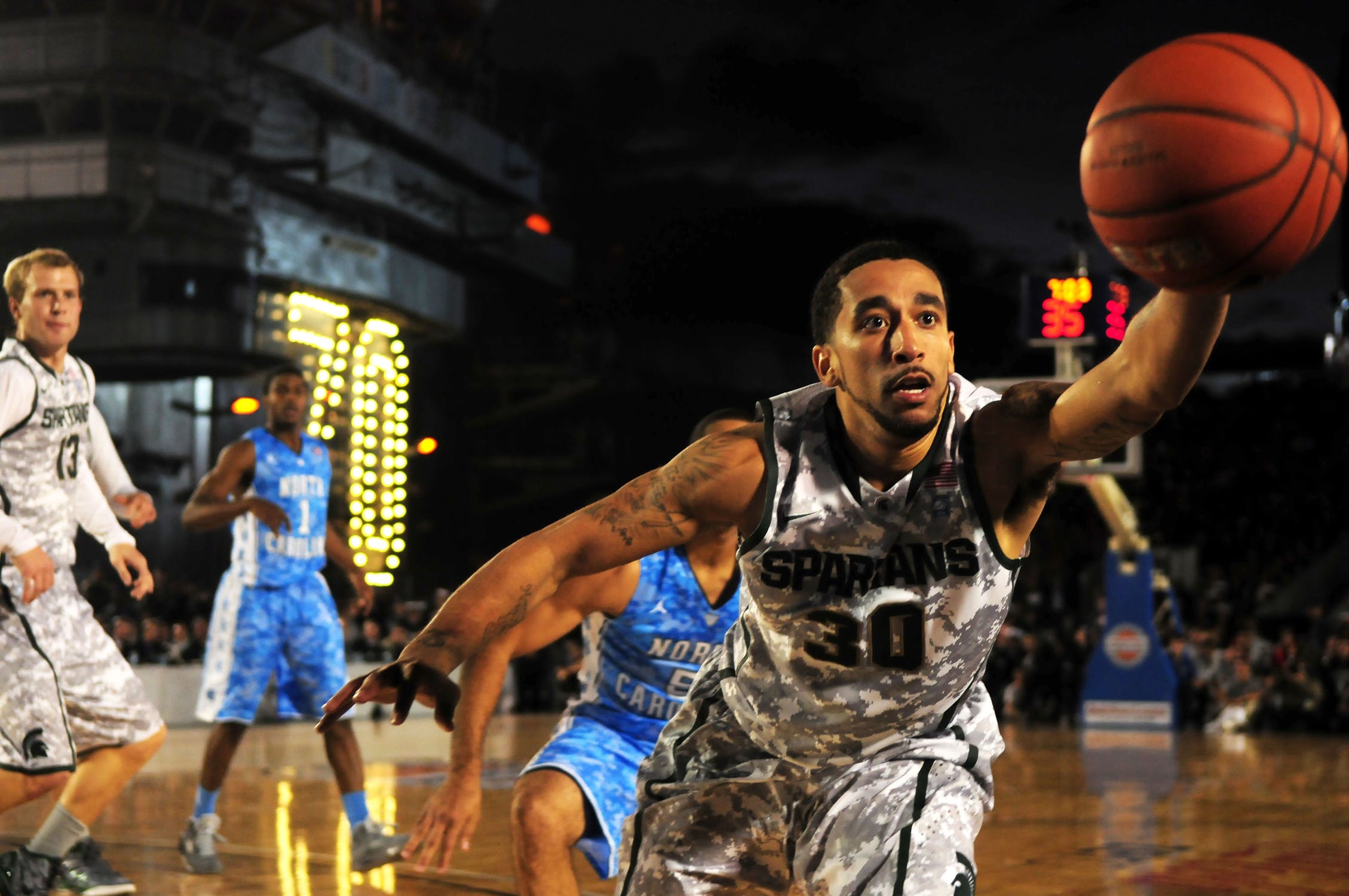 Oakley loves going to Las Vegas to gamble. He also despises opponents who fail to pay their dues. One of the most popular gambling stories of Charles Oakley happened back in 2000 when he got into a fight with a fellow basketball player from Philadelphia. As Charles reported, the incident happened because Tyrone had to pay him $54000 after losing a game.

Charles told the press that an opponent should pay his debts in fourteen days. He was later suspended for throwing balls at Tyrone and fined ten thousand bucks by the NBA. However, he got his money back later. Charles was banned from a casino in Las Vegas after he was found pulling back his chips at a poker table.

Antoine Walker is one of the best examples of the negative consequences of gambling. Walker was an important player for the Celtics. However, his career went down the drain after he learned how to gamble from the famous Michael Jordan. He started playing poker. And a couple of months later, he was struggling to pay his debts in ten different casinos.

Before he became a gambling addict, his total net worth was more than one hundred million. He was arrested for failing to pay his debts. According to the casino officials, Walker had debts of close to one million bucks.

Charles Barkley was one of the best players in the history of the NBA. And a close friend of Michael Jordan. He had a passion for glamour. Back in 2006, he shocked everyone after he admitted to losing close to ten million dollars in Las Vegas. He was also sued by Wynn Casino after he failed to pay debts of nearly $400000.

While he still gambles up to date, he has his limits and spends money wisely. It’s important to choose a reputable casino that has a wide range of payment options to help you go for the best. Also, always go for reputable casinos that have been licensed and regulated by local gambling authorities. You can save a lot of money and time by using bonus offers and promotions available at https://casinosters.com/best-payout-online-casinos/ today at no additional charges. Choosing reputable and reliable casinos will pay off in spades in the long run. Remember, you don’t have to go to a land-based casino to play your favorite casino games. You can access these games in the comfort of your home.

NBA stars are so loaded that they don’t know how to spend money. That’s one of the reasons behind turning to vices like gambling even if they do it to entertain themselves. While gambling is fun, failing to monitor this behavior can lead to a financial crisis that will ultimately affect career progression and loved ones.

Apart from this, failing to pay debts destroys one’s reputation. To avoid having gambling problems, you need to set a budget and stick to the limits whether you win or lose. Finally, never chase losses. Always gamble with money that you can afford to lose.

Leslie Alexander is an exceptional writer and Content Lead at gamblizard.com. She is interested in art, physics, mathematics, and business. She loves cooking and traveling with loved ones during her free time.