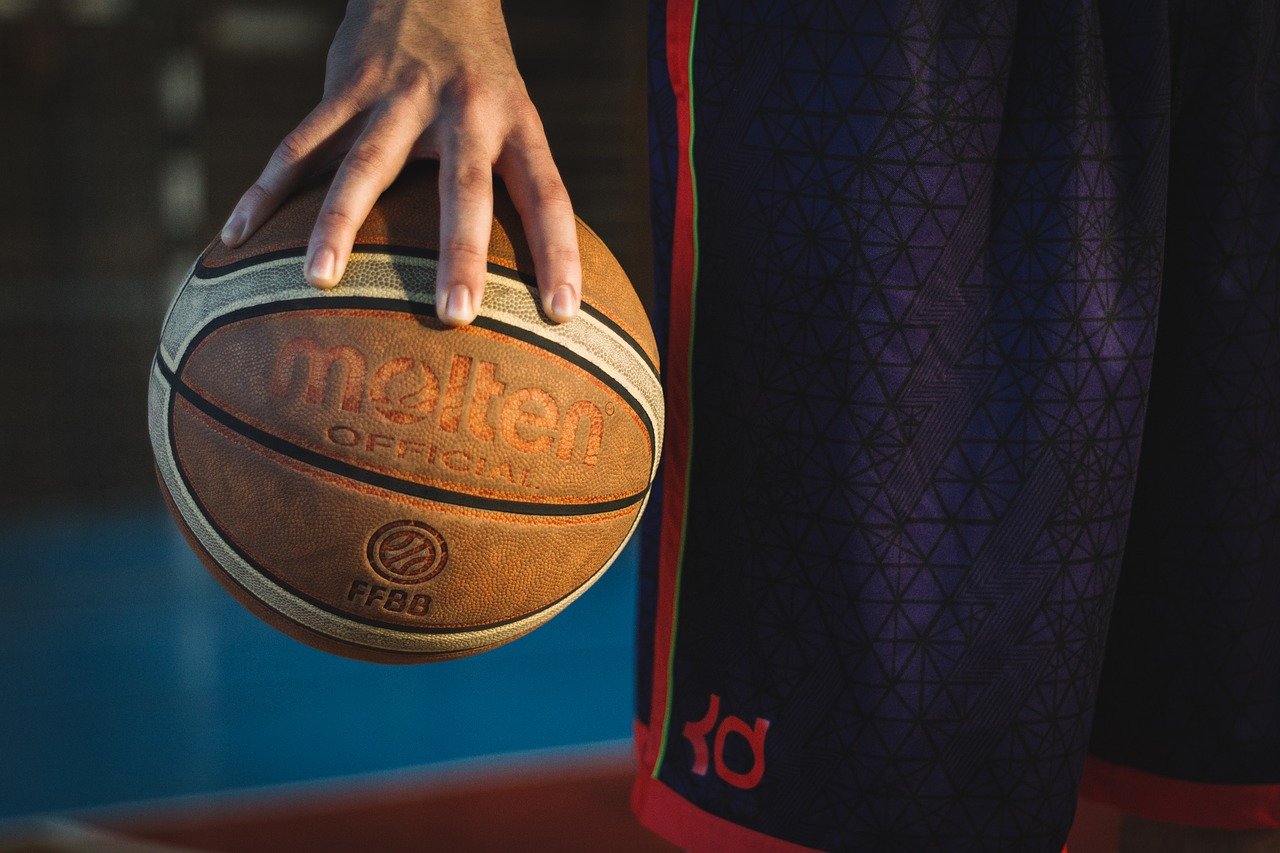 For fans of college basketball, the bad news is that the 2022 season has come to an end. The good news is that it is was one fraught with excitement, upsets and a nerve-wracking finale which saw the Kansas Jayhawks overcome the North Carolina Tar Heels. With the Jayhawks 15 points down at the break, it was the biggest comeback title win in NCAA history.

So now that the dust has begun to settle on the furor and the hangovers of ecstatic Kansas fans are beginning to subside, what did we learn from this year’s extravaganza? Here are our main takeaways from one of the most exciting tournaments in recent memory.

When the official seedings for the 2022 tournament were released by the NCAA Men’s Basketball Selection Committee were released in mid-March, there were plenty of teams who may have already been plotting their route to the final due to their lofty standing. However, a whole host of bigger names (including the Kentucky Wildcats, the Iowa Hawkeyes and the San Diego State Aztecs) fell at the first hurdle. Although eventual winners Kansas were seeded third overall, their opponents in the final North Carolina were 30th (almost halfway down the pecking order), proving that seeds don’t count for everything.

Continuing that thought, it’s clear that a robust beginning to the season is nowhere near as important as finishing it strongly. Take the Baylor Bears and the Auburn Tigers, for example, who were the fourth and fifth seeds overall but both of whom bowed out in the second round. North Carolina, on the other hand, won six of their last seven games going into the tournament, while Kansas were virtually unstoppable with a 17-3 record as the season entered its endgame. Get your game face on when it comes to the crunch and you’re in with a good chance of silverware.

Defense is the strongest form of attack?

It’s surely no coincidence that in 19 out of the last 20 seasons, the winning team has been in the top 30% for defensive efficiency, according to the stats laid out by Ken Pomeroy. This year’s winners, Kansas, are in fact a perfect demonstration of how strangling your opponent’s offense can get your team over the line. In all six of the tournament games, they restricted their rivals to a score ratio of 41% or below. In overturning the huge deficit against the Tar Heels in the final, they held them to just 27.5% in the second half and 31.5% overall. Impressive.

Kansas’s triumph was the sixth straight year that a new team has lifted the NCAA title. Indeed, it’s been won by nine different outfits in the last 10 years, demonstrating just how difficult a competition it is to call. For those who like to visit BetMGM online sportsbook in Pennsylvania and place a bet on their favorites for the title, that can be a double-edged sword. On the one hand, it’s tricky to back the right horse; on the other, it means that enviable odds can be achieved for unlikely victors come the season’s end.

Another fantastic NCAA season comes to an end and with it, we’ve learned plenty about the teams which contested it and the winds of fortune which favored its winners.